‘Another day in paradise’

On the 4th August, a group of expectant participants gathered for a demonstration of the fine art of making sourdough bread. The demonstration incorporated sound scientific principles too, understood today better than ever before. 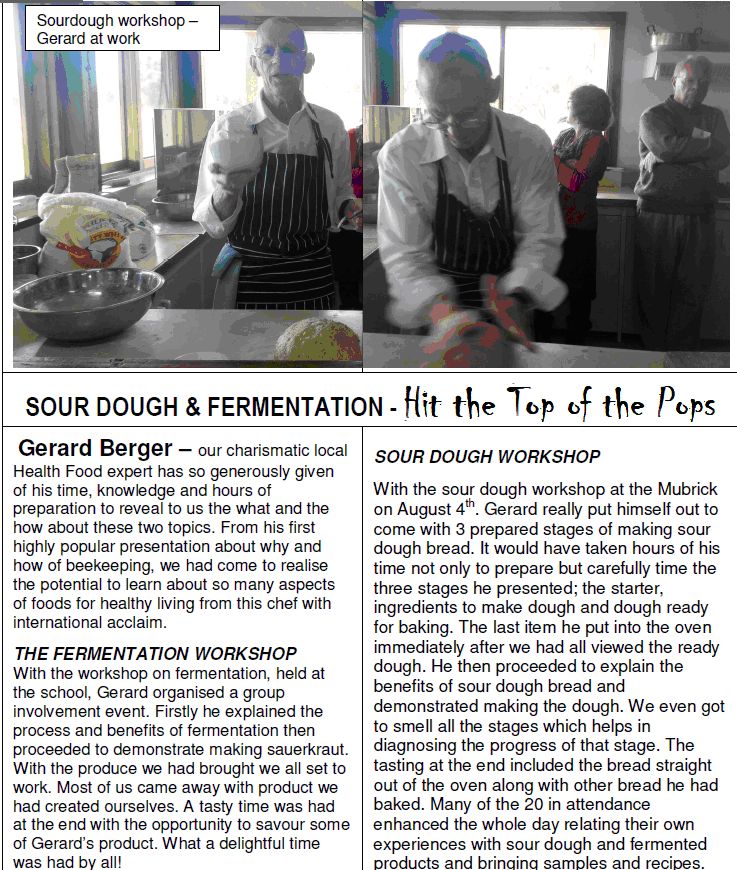 Making sourdough bread is a time consuming process and that is probably why once bread was able to be produced on an industrial scale, the making of sourdough plummeted. Many readers will remember how their local baker disappeared unable to compete with mass produced bread. 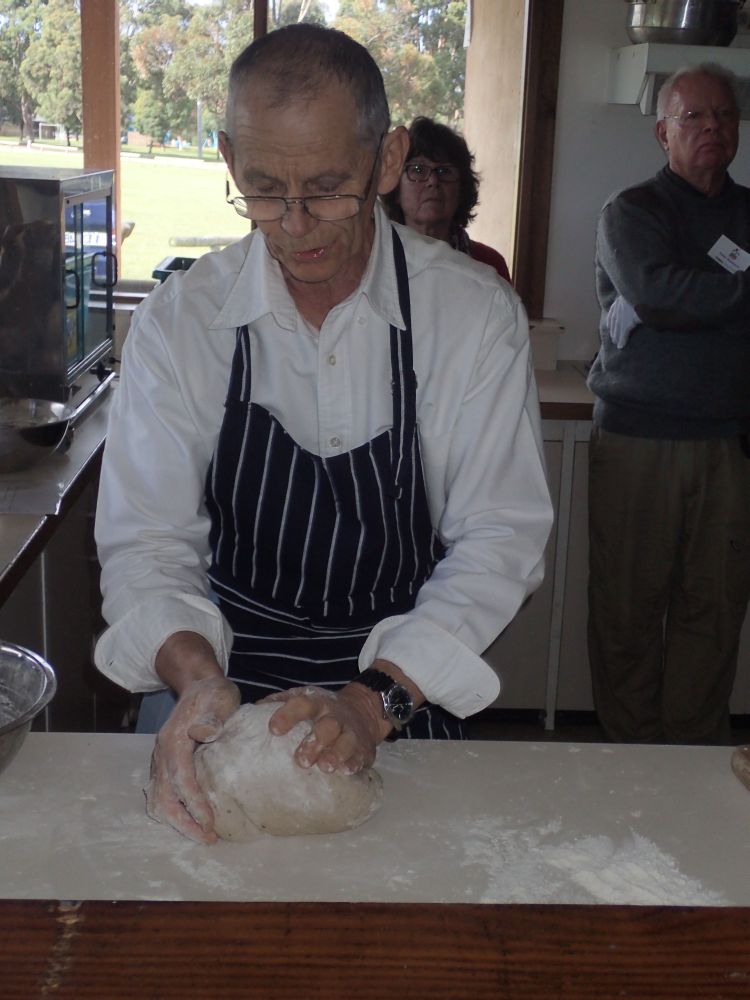 The excited buzz at the end told its own story of enjoyment and appreciation for Gerard’s Herculean efforts on behalf of all who came. Will Mallacoota lead the way in revitalising sourdough bread making?

Who said quite falsely older folk are frightened to take on new tasks? 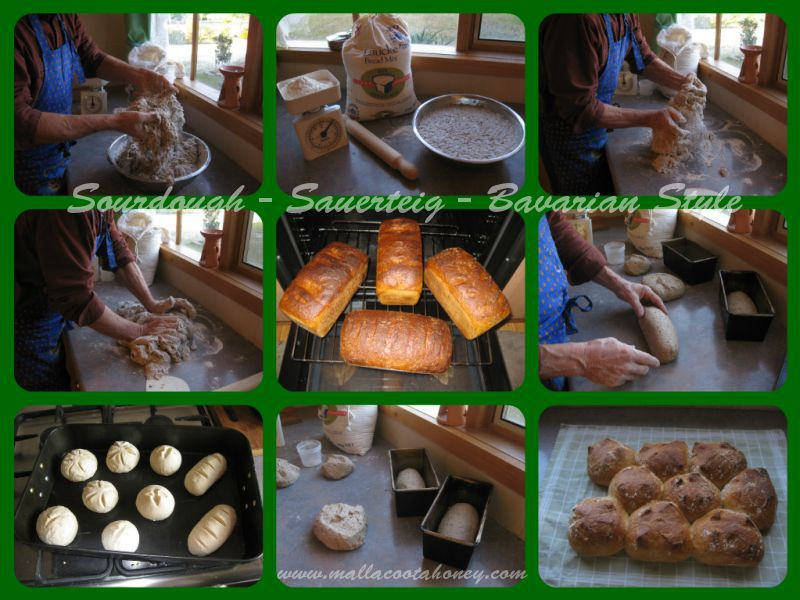 Would you like to know more about my bees, healing with honeycomb, organic gardening or superfoods, bushwalking or simply wish to join me on a motorcycle trail around Mallacoota, in Victoria or New South Wales? Then please send me an email (I speak English and German). I invite you to follow my daily adventures on my Wolfraider and Mallacoota Honey Flickr pages.